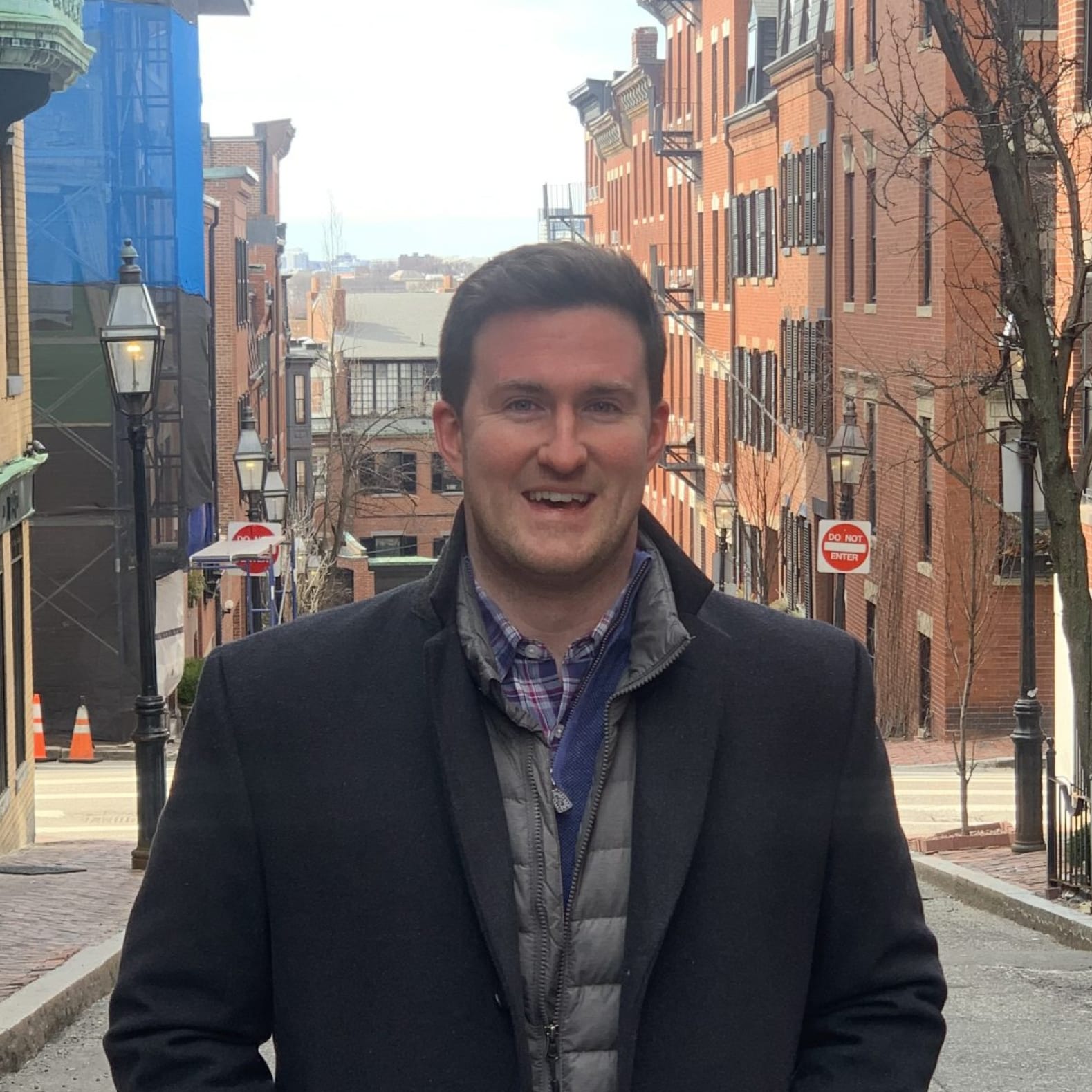 Born and raised in the Hyde Park neighborhood of Boston, Jon is the son of two Boston civil servants. Growing up, community organizing and civic engagement were a part of his family’s everyday life – from neighborhood clean-ups to turning out voters on election day. Those experiences left an indelible impression on Jon and helped foster his commitment to community engagement.

A graduate of Boston Latin School, Boston College, and Suffolk Law School Jon spent several years working in multi-residential real estate sales and financing. After time in the private sector and recognizing the housing crisis occurring in the city, Jon decided to combine his private sector experience with his passion for public service and joined Boston’s Department of Neighborhood Development (DND). At DND, he was part of a team that leveraged city resources – NHT grants, HUD funding, city-owned parcels, and inclusionary zoning requirements – to build more affordable housing. While at DND, Jon managed the planning, preservation, financing, and development of over 1,000 affordable housing units across the City. He was able to see firsthand the impact affordable housing can have on an individual, a family, and a community. From organizing and running community meetings, underwriting financial spreadsheets, to presenting before city boards and commissions, Jon knows the city’s housing process and what needs to be improved.

Most recently, Jon saw the opportunity to continue his work on housing and other challenges in the community by joining the staff of Boston City Councilor, Kenzie Bok. As the Director of Budget for the Chair of Ways and Means and Director of Neighborhood Services, Jon helped manage one of the toughest city budgets in recent memory and contributed to policy discussions that resulted in new ordinances. Jon also worked as an advocate for people directly affected by COVID-19, connecting tenants to rent relief and small businesses to Boston’s Office of Economic Development.

While working for DND and Councilor Bok, Jon attended Suffolk University’s Evening Law Program, graduating in May 2020 and is now a bar-certified attorney. In addition to his professional experience, Jon is an active member of his community. He served on Mayor Walsh’s Spark Boston Council, which works with City Hall to represent and advocate for young adults in Boston aged 20 to 34. Currently, Jon is a member of the Boston Ward 5 Democratic Committee and is a founder and current Young Professional Board Member of the Genesis Foundation for Children, which helps children with rare diseases and rare genetic disorders.

This past year has tested our City’s resolve and exposed the shortcomings and gaps in our system where too many of our neighbors are falling through. To build a stronger and more resilient community, Boston needs elected officials who have the experience, skill, and energy to get the job done. That means being able to deliver first-rate constituent services to help residents and businesses navigate city bureaucracy. It means advancing policy that addresses the challenges facing our City, from building more affordable housing to expanding participation in city government. Jon has the skills, the experience, and the energy to work for a better Boston for everyone.